Welcome on our new Valorant forum

Need teammates and guides how to up your skills - CHECK E.VALORANTS.ORG

Learn more
CS:GOPedia/Blog/Guides/Valorant vs CS GO: Which One Is Better for a Successful Career?

Valorant vs CS GO: Which One Is Better for a Successful Career?

Valorant vs CS GO: Which One Is Better for a Successful Career?

The resemblance between Valorant and CS:GO is obvious. Riot Games, the creator of the former, imitated the iconic Counter-Strike with the attackers vs. defenders gameplay. Nonetheless, the games do differ a lot.

If you have tried both, you may struggle to decide which one to choose to rank up in. Many players are confused by the similarities. In this article we will elaborate on the differences between the two games to help you decide which one suits you more. 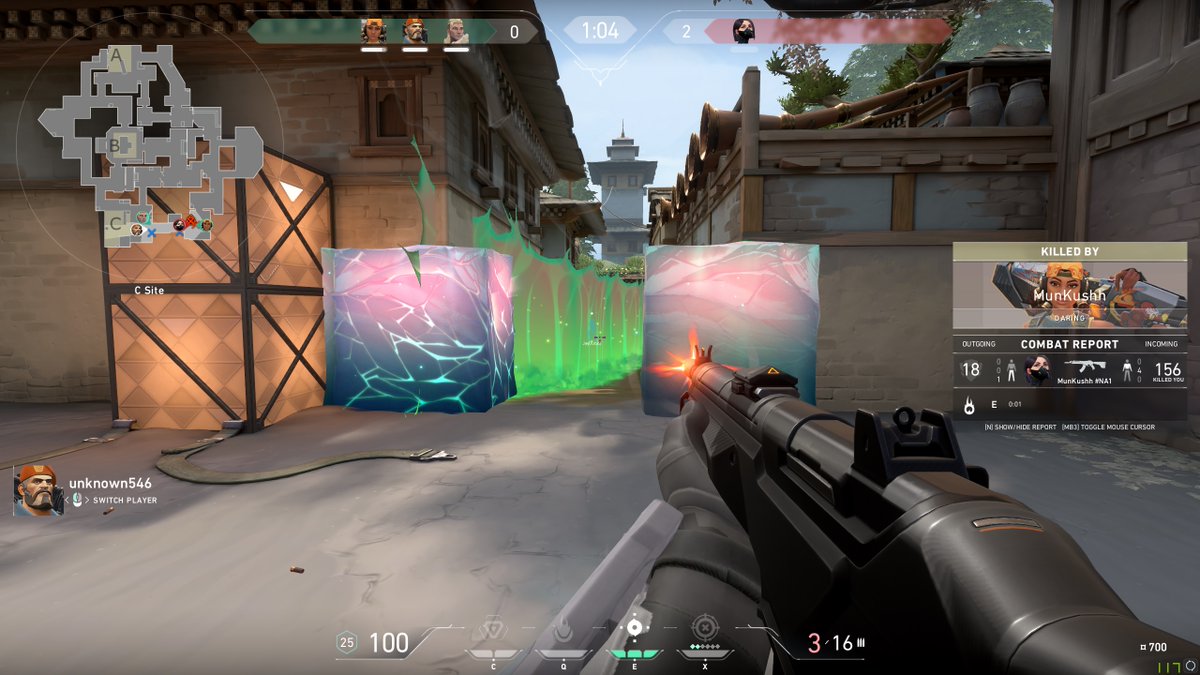 Valorant has much more to offer if you are done with mere shooting. The game introduces agents with unique abilities. They spice up the gameplay and offer a much more thrilling experience.

When battling against an opposition team, you can’t just count on your shooting skills. You have to use your abilities. These are unique for every agent, which allows advanced personalization. For example, you can blind your opponents or make a huge leap to gain a heights advantage.

With this in mind, Valorant is more about tactics. You need to think what you are good at and choose an agent accordingly.

CS:GO offers traditional play. You need to either deploy and protect or diffuse a bomb while at the same time killing opponents. This is more suitable for conservative players who don’t want to burden themselves with new features.

2. Community: A Developing VS an Established One

If you are planning on taking gaming seriously, the community factor is highly important. It determines a lot of things:

Both Valorant and CS:GO boast a wide community of followers and players. Although RIOT Games is rather young, it successfully competes with good old CS:GO. For example, CS:GO events reached a record viewership on Twitch in January 2021 – almost 82,000 viewers. Valorant, however, gained almost as much – just over 73,000. This is a long way off the maximum, however. In April 2020, the number of viewers surpassed 478,000.

Although both games are quite popular on streaming platforms, Valorant is better for new players. The game is still developing; therefore, the legends aren’t established yet, and anyone has a chance to take their place at the top. It would be much harder to compete for viewers and alluring content with popular CS:GO streamers.

3. Communication and Updates: Integrity VS Secretiveness

When you take gaming seriously, you want to know what the future holds. You can prepare for upcoming events and plan your gaming career. That’s why players value when a developer is open and honest, especially when something is going wrong.

Here, Valorant and CS:GO are polar opposites. Riot Games don’t hesitate to inform their community about even the slightest issue via Twitter. The company always provides enough information when something is up. For example, when the game was rolled back, Riot Games posted an explanatory tweet. CS:GO doesn’t do this.

Moreover, Valorant regularly updates the game. In fact, it even has a schedule: a big update at the beginning of every season and small ones every two weeks. This way, the developers ensure even minor bugs are eliminated.

Of course, CS:GO also updates the game; otherwise it wouldn’t have survived until today. The releases, however, are less frequent and are smaller. Here’s why you shouldn’t get surprised if you face some performance issues. 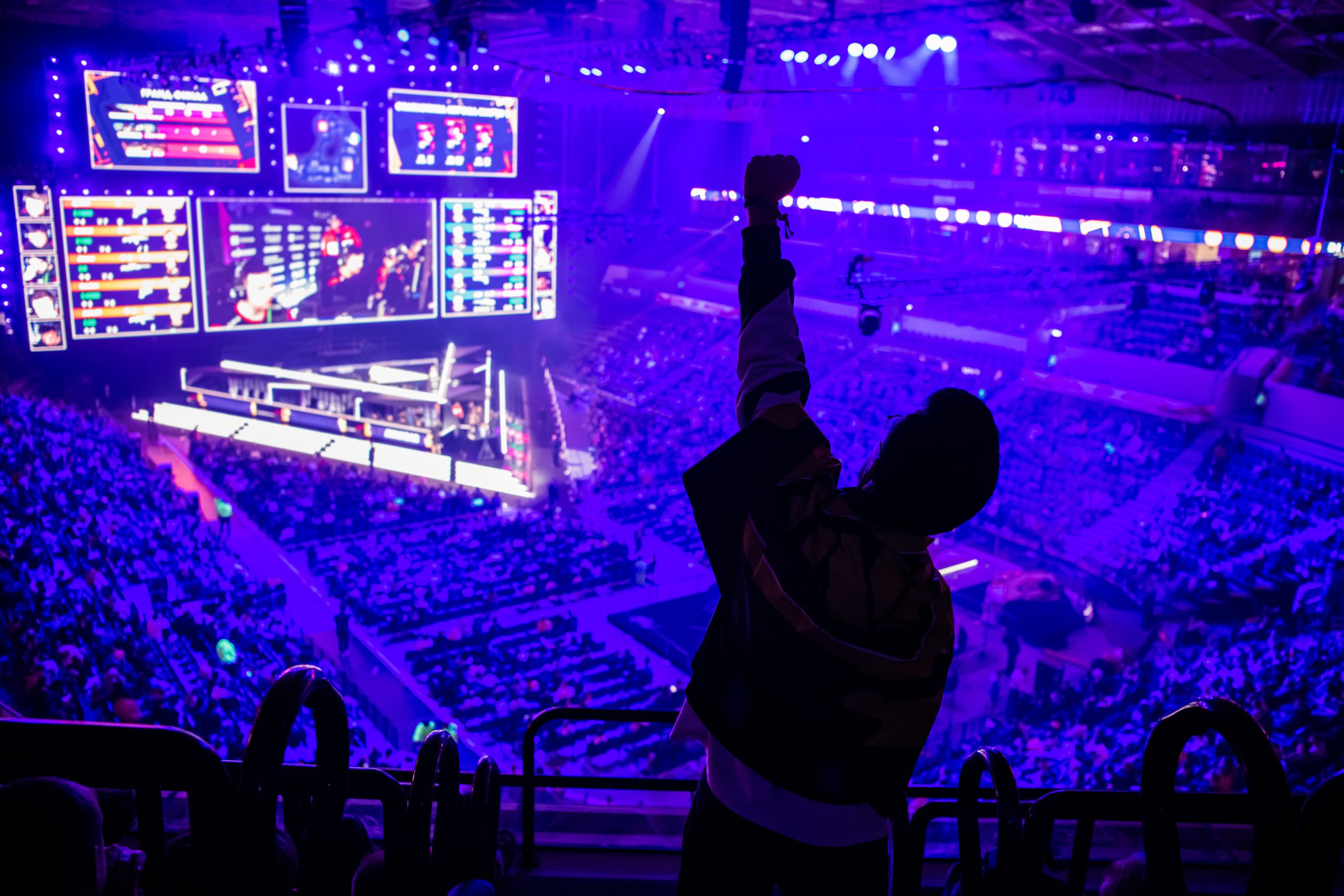 Making money from playing their favorite game would be a dream come true for many. Players usually aim for world-famous events like CS:GO Majors that attract millions of viewers since 2013. The championship has become annual and attracts the best of the best with valuable prizes. The amount that can be won is significant. For example, in 2020, the prize pool was $2 million.

While it’s very tempting to fight for such a prize, entering such a tournament may be impossible for newbies. Even if your team is strong, you may not handle the competition. Smaller events welcome even unknown teams. For example, Valorant holds a lot of small cups that are attainable for e-sports beginners.

Although participating in local events may not seem like a significant achievement, it’s a great opportunity to drive a sponsor’s attention. If you manage to prove your worth, you may end up in a professional league next season.

An interesting fact about Valorant’s small cups is the flow of pros. You would be surprised to know how many famous e-sport players changed their specialty to Valorant. Among them are such names as Hiko, nitr0, Scream, SkaDoodle, Brax, Happy, ANGE1 and many others.

5. Rating System: A Chance to Meet Pros VS Teaming up with Infamous Players

A rating system determines who you can play with and against. For example, in Valorant, it shows your real rating. It means that if you are skilled enough to pair together with a popular streamer, you will have a chance. Now it’s just a matter of luck.

CS:GO works a bit differently. Meeting a world-famous player is impossible even if you have reached the highest rank. Players usually have to use third-party resources to play at the top. This is rather frustrating: your in-game performance means little. Consequently, there is no motivation to work your way up through the ranking ladder.

A well-developed, fair rating system, implemented in Valorant, has another side to it. It offers users an additional source of income. Since ranking up in Valorant matters, players are eager to do anything to get to the top. That’s why they often turn to boosting services like overboost.pro. For newbies, it’s an amazing chance to get some aid in ranking up, while for pros who reached the Radiant rank - an opportunity to earn some money while playing.

In the end, the choice between Valorant and CS:GO is up to you. Both games attract many players and offer hours of fun. Consider your personal goals and choose which shooter is more likely to help you achieve them.

How to Improve FPS in CS:GO

How to Install CS:GO